With less than 3 weeks to go before the Lakeland 100 race this week will be my last harder week. We’ve been in Indonesia for a week so hopefully I can push the pace a bit more.

Today I decided to run 10miles. I need some water to drink if I’m going that far in the heat of Malang but I don’t fancy having to carry a bottle so the best solution was to do two five mile loops coming back to the house for a drink in between loops. 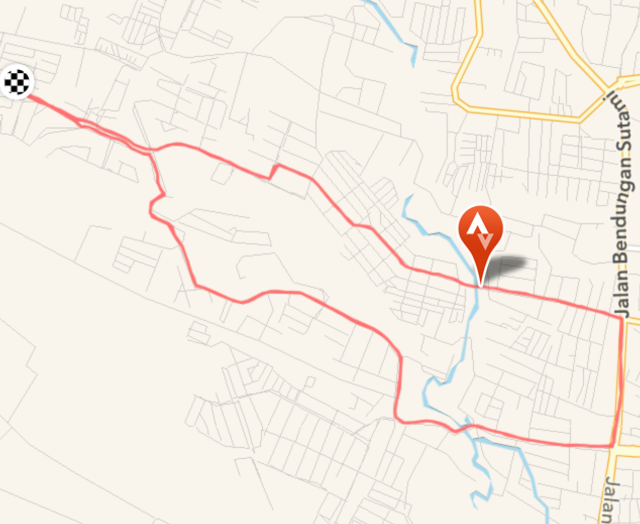 Initially I thought I would reverse the second one but kept going the same way so I could compare the two loops. My aim was to run the second one faster than the first.

I’ve had a slight niggle behind my left knee and I was a little concerned as I set off that it might get worse. Thankfully it was fine and I think it was from playing Badminton the other day with Yonas! I’ve not played Badminton for two years so I reckon it’s DOMS from stretching forward to retrieve Yonas’ drop shots.

It was a little overcast for the first loop and the roads were quieter as I set off at 6.20am. I took my first split at the bottom of the hill. There is anther mile or so and then it is 2 miles of mainly up hill back to the house. 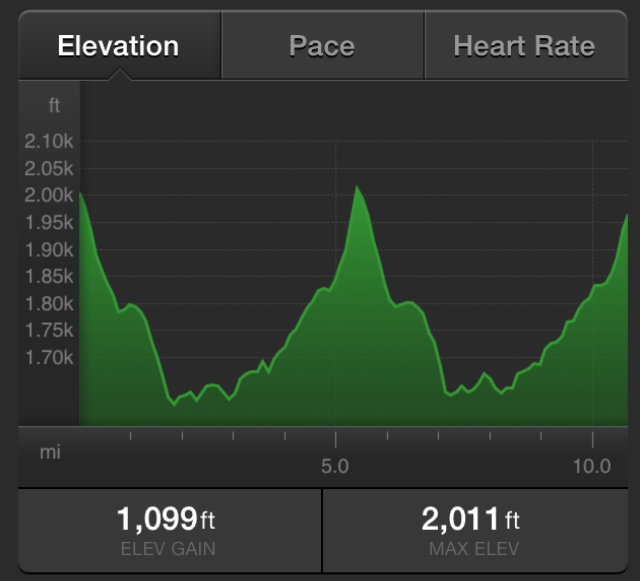 The first loop took me 41:44 so that was the challenge for the second loop. I stopped for two minutes to drink some water. I’m glad I did as it was a fair bit warmer on the second loop. I did push a bit harder on the way down and wasn’t surprised to see I was almost a minute faster than loop 1.

The roads were a lot busier for the second loop and I was working a bit harder. My HR graph shows the gradual increase in effort. 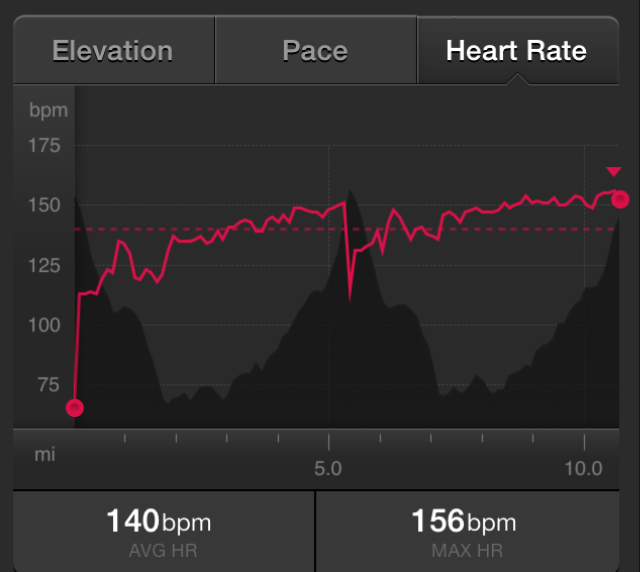 I was only 6 seconds faster on the second split but still gaining ground on loop 1. I thought I would need it as the final split of just over a mile is a tough uphill push. I worked as hard as I could and my HR went up to 157.

I was 12seconds slower for the final split but 1:06 faster over all so I was happy with that.

After a shower and breakfast Katrina & I were in charge of Noah as Emma neded to do some preparation work in her school. We took him for a walk then fed him some (expressed) milk. As I type he is happily sleeping again in his cot. We are enjoying this grandparenting gig!