We are not long home after another epic West Highland Way Race weekend. The car is unpacked and gear stored away. I’ve had a shower and have put on my pj’s for the evening.

There were some truly tremendous performances (including a new course record of 13hrs 41mins 8 secs by Rob Sinclair) over the weekend in some terrible weather but sadly not from me!

I am upset to announce that I had my first dnf (did not finish) in an ultra after 40 successful finishes.

I knew it was a gamble as my ankle was still sore but I hoped that somehow it would ease off as I ran. Instead from the first step it was sore and just got worse and by the time I arrived at Balmaha (19miles) I couldn’t run at all.

Initially I decided to keep walking until I was timed out but after a couple more painful miles I took the difficult, but only real option, decision to stop. There were tears (thank you Calum McKerral for being there to give me a needed hug!).

Jonny, my support team, was great giving me a lift to Balloch where Katrina joined me and we then spent the rest of the weekend supporting our many friends who were out running.

Special mention to runners partners Cammie Kennedy and Lesley McKerral who both exceeded expectations and had truly amazing runs. I left so proud of them and all they achieved.

I might write a fuller report but we’ll see.

Our good friend Neal Gibson finally won my ‘Guess my Time’ competition with his regular guess of dnf! To be fair he was gutted for me but a competition is a competition!! 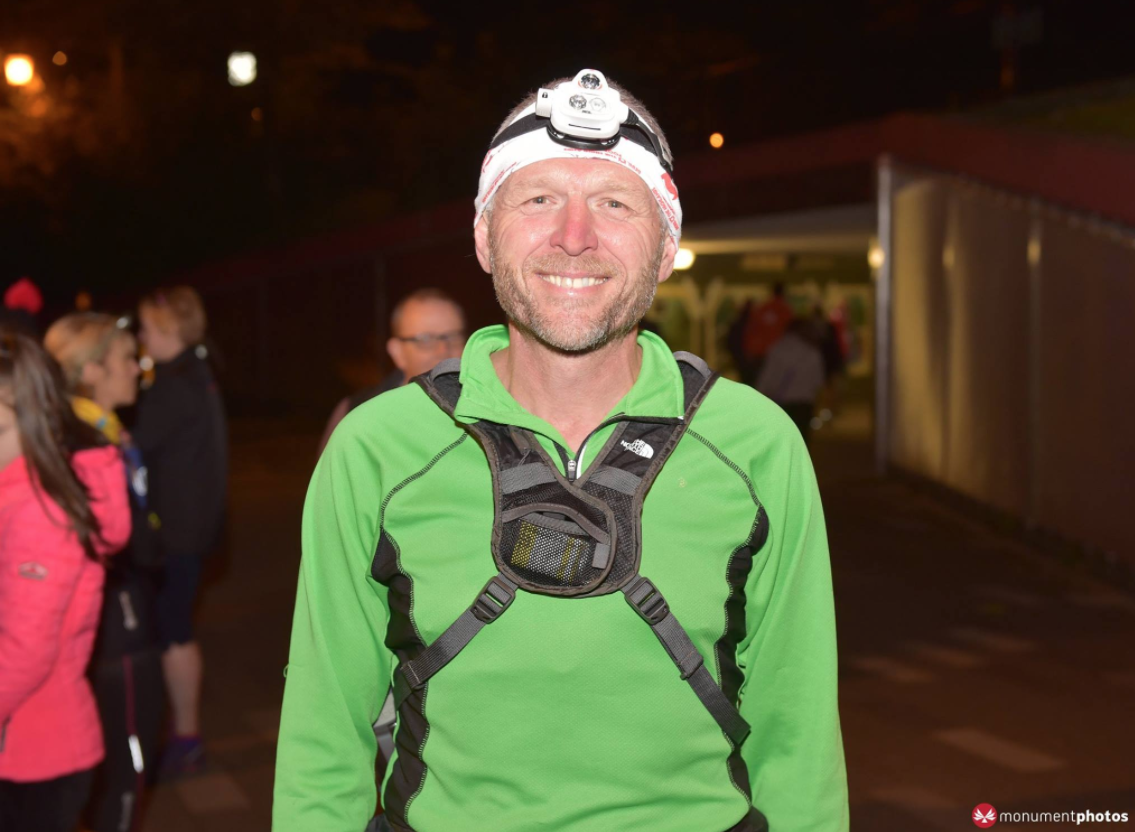 This entry was posted in whw race. Bookmark the permalink.