Stunning run on the Kilpatrick Hills with Katrina

I downloaded the route on my Suunto so was hopeful of getting round okay. I made the first mistake right at the start and ended up upon the wrong side of the river so had to fight our way up alongside the river until we found somewhere to cross and get onto the route.

I also lost the route after 6miles miles or so and ended up missing a loop which included the Whangie so we needed up running 14.18 miles rather than 18.5miles but Katrina didn’t complain. We really enjoyed the run as we took our time walking when we wanted to and running when it was a good path or downhill.

The weather was stunning and the views were stunning too! I took plenty of photos which give a better feel of the run than I could with words …. 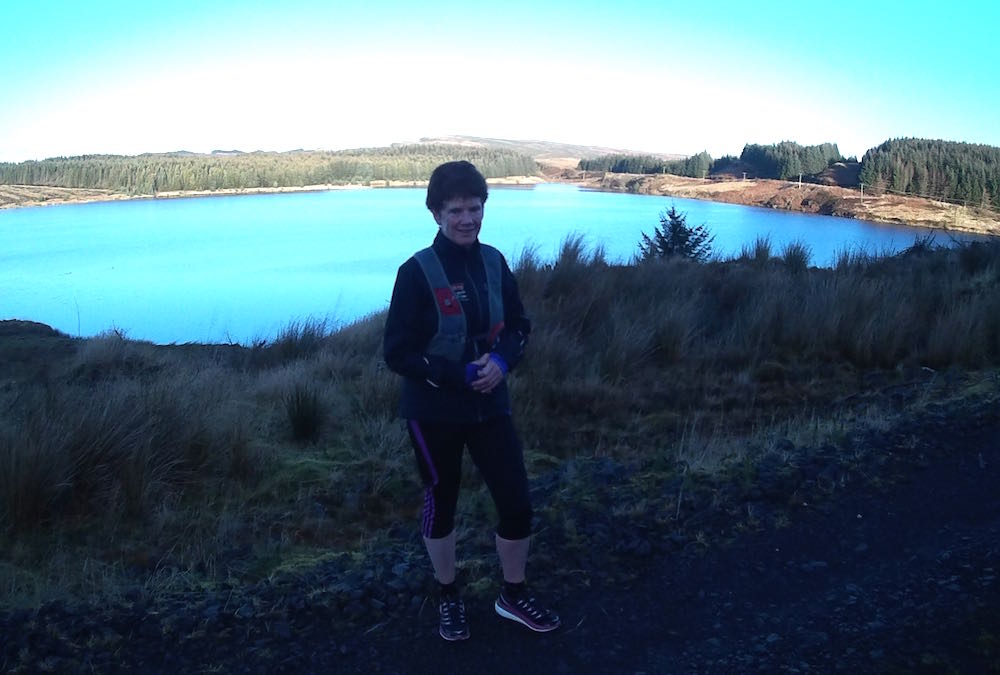 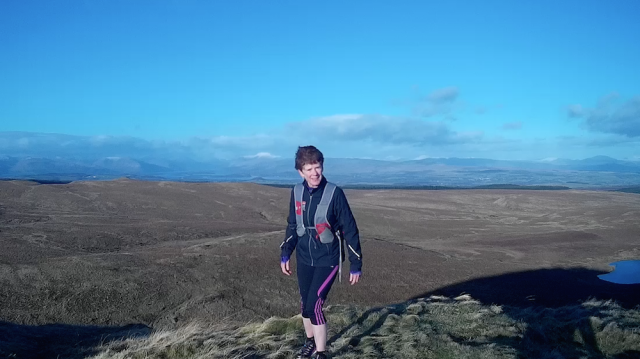 This entry was posted in Kilpatricks. Bookmark the permalink.